Suggestion of visit :
Gallo-romane civilization museum The Museum of the Gallo-Roman civilization, the practically buried building of which is integrated into the archaeological park of ancient theaters contains multiple collections of steles, statues, bronzes and mosaics of Gallo-Roman period. The archaeological park is constituted by a theater, considered as the oldest of Gaule and a Gallo-Roman odéon with a unique juxtasposition in the antique world. 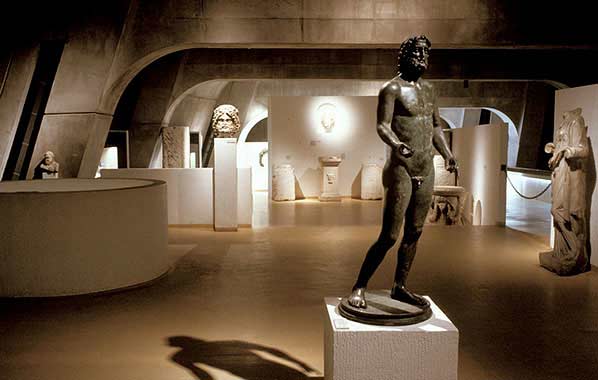 Suggestion of visit :
The ” Maison des Métiers”
in Saint Symphorien Sur Coise
La "Maison des Métiers" was founded in 1988 by retired people of different activities. The purpose is to : maintain, become know, pass on this industrial heritage (tools, machines and know-how (processes & gestures)

Suggestion of visit :
The “musée du chapeau” in Chazelles sur LyonAt the beginning of the XXth century, Chazelles-sur-Lyon knows its peak and becomes the main city of production of the luxury felt hat in France (28 factories and 2 500 workers in 1930). ,Its fame exceeds widely the national borders with brands such as Fléchet, France, Morreton. 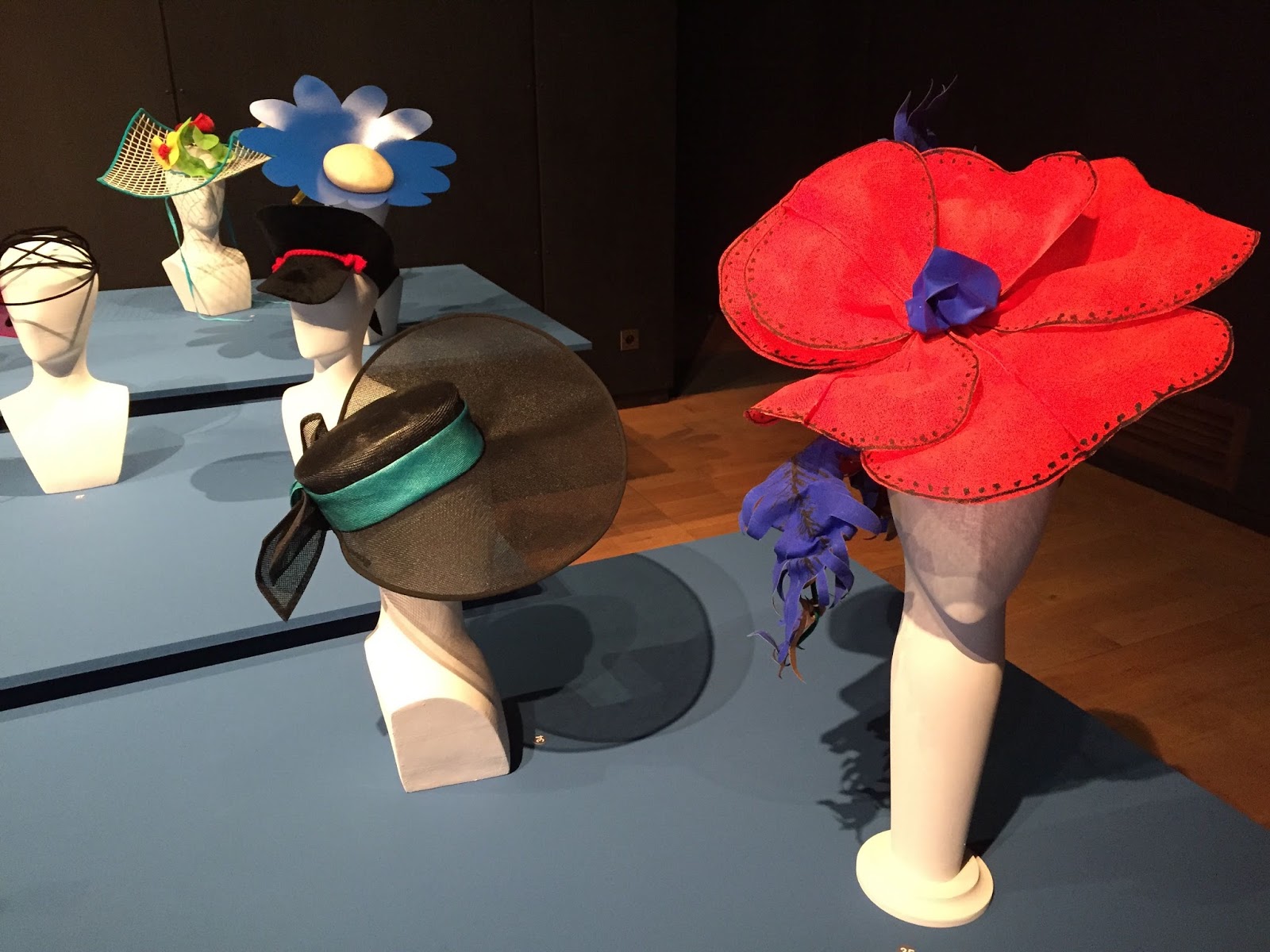 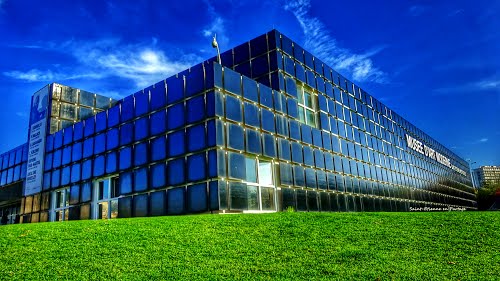